Sheffield Resources is thrilled to announce that five members of its inaugural Thunderbird Group Training Program have all successfully graduated with a Certificate 3 in Civil Construction. 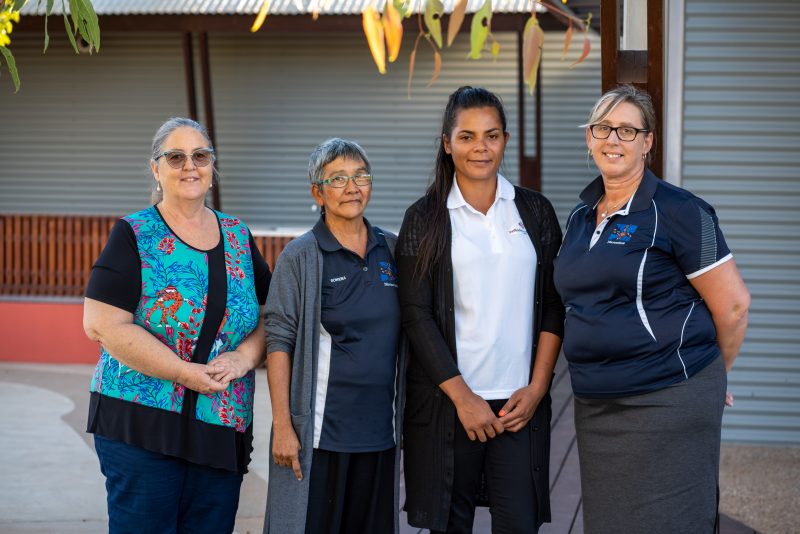 A key member of the cohort is Talissa Kinley, a Yawuru woman educated at Cable Beach Primary School and Broome Senior High School. Talissa is the first female graduate of the training program that was launched by Sheffield in 2017 to advance Aboriginal trainees into employment at Thunderbird. Broome-based Nirrumbuk Aboriginal Corporation facilitated the program, which included placements with Kimberley-based businesses, in addition to works at the Thunderbird project site, mid-way between Derby and Broome.

Taking life in her stride, Talissa was accepted into the program age 28, went on maternity leave for six months during her two-year traineeship and keenly returned to complete the training. The single mother of two is now working on-site at Thunderbird with the rest of her graduate class.

Talissa enjoys living and working on-country, with a family friendly roster enabling her to regularly return home to Broome and her extended family.

These supportive family members and colleagues were in attendance as Talissa was awarded her Certificate by Hon. Melissa Price, Member for Durack and Minister for Defence Industry. Minister Price compared her own educational and career journey to that of Talissa.

“I too was a mature-age student, going back to study after I had left school at 15, going on to become a lawyer,” Minister Price said. “Even though I was a late starter I grabbed every opportunity that came my way, so I congratulate Talissa on taking this journey and graduating with her Certificate 3 in Civil Construction,”

Geoff Williams, General Manager Thunderbird Operations, congratulated Talissa on behalf of the entire Sheffield Resources team and shared their excitement at her becoming a foundation employee at the world-class Thunderbird Mineral Sands Project.

“I speak for our whole team when I say we are thrilled with Talissa’s successful completion of the traineeship and proud to have her join our team with Jonathan, Mark, Bayden and Kassam,” Mr Williams said.

“I thank and acknowledge the team from Nirrumbuk and Sheffield who have worked with our trainees, now all graduates. They are dedicated, considered and supportive.”

Plans are in development for the commencement of a second Thunderbird Group Training Program when the Thunderbird Mineral Sands Project moves into construction. 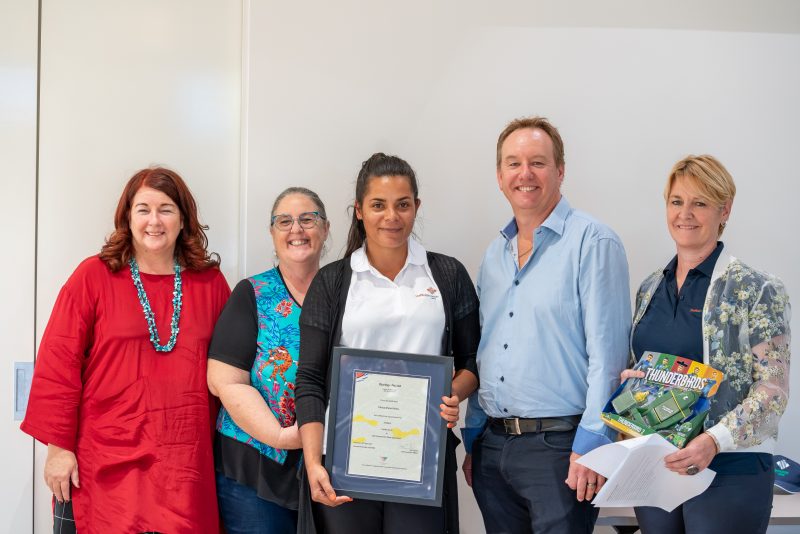 Sheffield launched the Thunderbird Group Training Program in January 2018, as part of a program to advance Aboriginal trainees into employment at Thunderbird.

Sheffield has made significant progress toward the development of its world-class Thunderbird Mineral Sands Project in north-west Western Australia. All key permitting has been secured, financing is on track and the Project is construction ready.

In January 2019, Sheffield announced the appointment of UBS to assist Sheffield with strategic partner interest for funding and development of Thunderbird. In parallel, Sheffield continues to develop the updated Bankable Feasibility Study.

About the Thunderbird Mineral Sands Project

Thunderbird is a large-scale, long-life mining and processing project located on the Dampier Peninsula, with low environmental impacts and long-term economic and community benefits.

Sheffield Resources is proposing to undertake mineral sands mining from the Thunderbird deposit and transport product to Derby and Broome for export through their respective ports.

The Company is committed to responsible mining, environmental and cultural practices and building long-term community relationships. 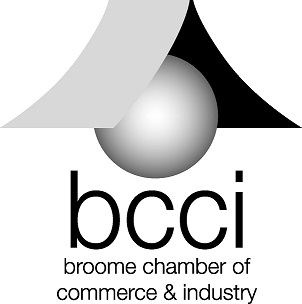 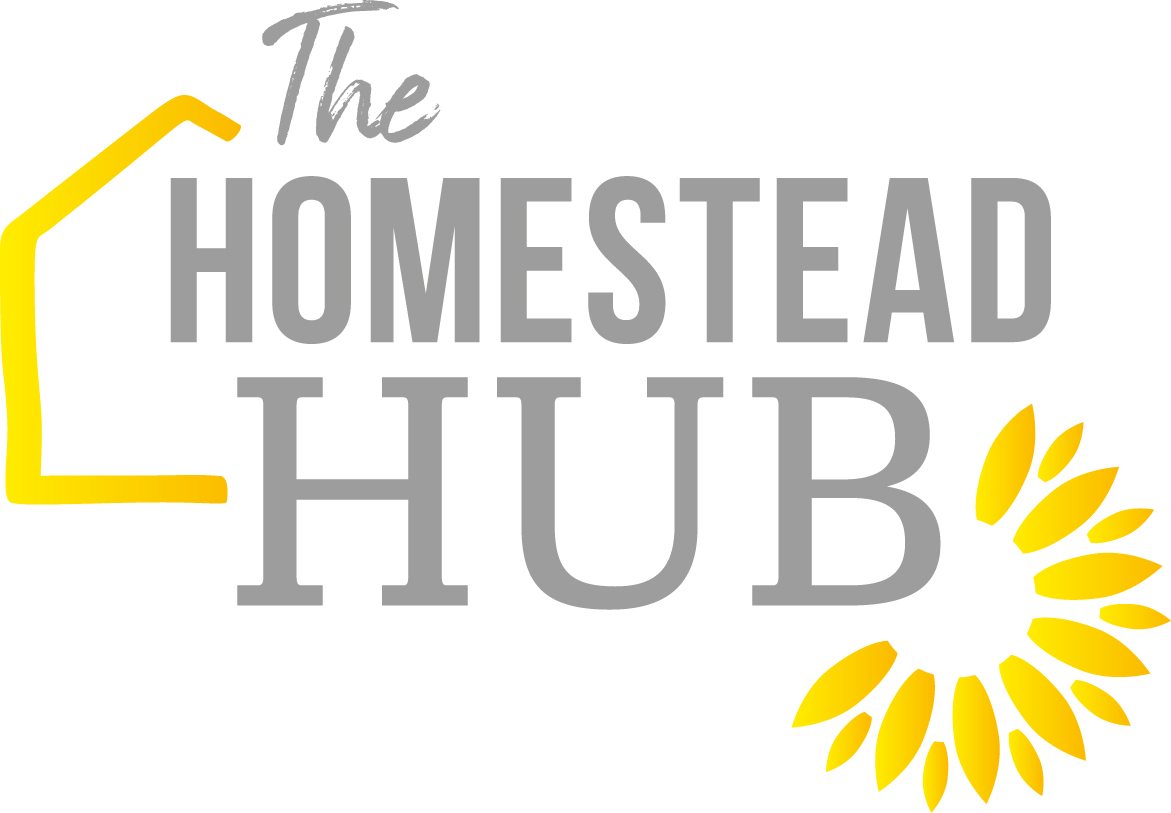