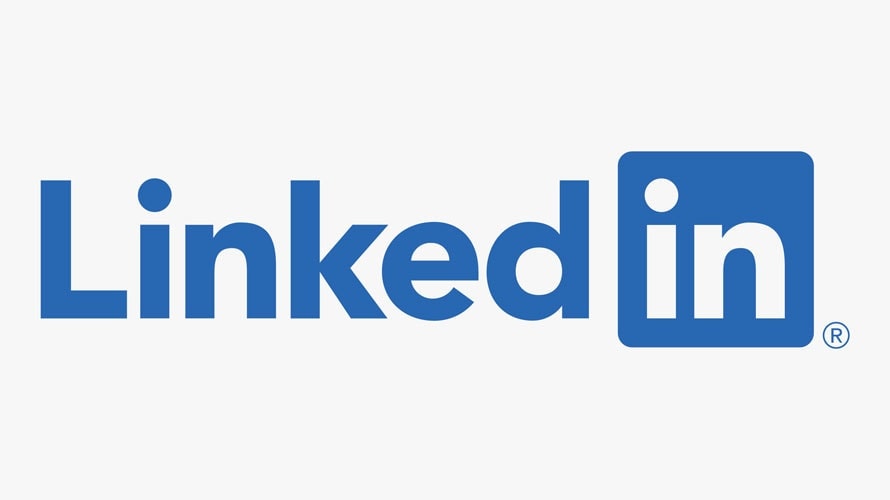 The most useful skills Aussies need to land a job or succeed at work have been revealed. But one stands out among the rest.

A LinkedIn analysis of 10 million Australian profiles revealed it was the most-sought soft skill, followed by teamwork, persuasion, adaptability and time management.

“This could be (applied to anyone from) software engineers to HR practitioners,” he said.

“How do you bring new ideas to the table to help organisations in the industry today?

**SCROLL DOWN FOR FULL LIST OF SOFT AND HARD SKILLS**

Futurist Anders Sorman-Nilsson believed creativity would be a priority for many years to come, saying its place at the top of the list was “absolutely spot on”.

“It would be very futile for humans to try and outdo the machines with left brain skills so what remains is more right brain skills – the humanistic skills like creativity, innovation, entrepreneurship, interpersonal skills, even sustainability and emotional intelligence.

“They are the skills humans should be focusing on.”

Fashion retailer Culture Kings is currently advertising for a TikTok content creator – a role which would not have even existed a year ago before the video-sharing platform became a staple of Gen Z social media.

Culture Kings marketing manager Kate Atkinson said creativity was a lot more important for the role than any university degree.

It was even open to high school students.

“The content would need to be engaging for the platform so we want someone familiar with TikTok and with experience creating their own content,” she said.

“If that’s someone who has experience in marketing and media, perfect, but if they don’t have that background but feel they are able to do this, that’s fine, too.

“A youthful perspective is in line with our demographics so they need to make sure they are in the know, know what’s up and have their finger on the pulse of what’s trending.

“If we find someone that can also take on other responsibilities in the team, it could be a full-time (role) but if they are school-aged, it could be a part-time thing after school and on weekends.”

Ms Atkinson said creativity was an important skill to bring to a workplace as “that’s how we add value”.

“Robots can take over roles in the future but that creativity element is something they can’t do,” she said.

“What can we do to make things better and think outside of the box? What’s a creative solution? As we are becoming more efficient with technology, creativity is the best way to add that value.”

But soft skills are not the only skills in demand this year in Australia.

The LinkedIn report also identified the 10 hard skills most sought by employers, with blockchain topping the list despite not even ranking last year.

To encourage Australians to upskill in the skills employers seek, LinkedIn Learning has made a selection of its related online short courses available for free until the end of January.