The currently situation the Kimberley region is facing is severe due to a mass exodus of backpackers and seasonal workers from the region, is dire, and is forcing many local business to operate a limited capacity and even ceasing operation.  This is mainly due to interstate border, restricted visa requirements and inability to access staff on the Pacific Island Visa Scheme at the commencement of the COVID-19 restrictions.

The latest CCIWA Regional Pulse (October 2020) report indicates 74% of businesses in the Kimberley are significantly affected by the interstate border closure, which is evident here in the region, especially when trying to recruit personnel to enable business operations.

The Kimberley Chambers of Commerce & Industry (Broome, Derby, Fitzroy Crossing and East Kimberley) recently conducted a survey of our members and the wider business community in the region, measuring the impact of the skills shortage to current business requirements.

Results have indicated a severe shortage of workers especially those servicing the Hotels, Accommodation and Hospitality industries, closely followed by the Building and Construction industry.   The survey highlighted the following:

Looking forward to 2021, 75% of respondents reported will not have enough staff to operate their business at commencement of the 2021 season, with the continued border closures and lack of workers.

Whilst we appreciate the initial steps the government has taken in managing the COVID-19 crisis, and the stimulus activities implemented to encourage recovery, businesses in the region are significantly struggling with no certainty in sight.

The WA Government’s ‘Work and Wander Out Yonder’ campaign is having no impact in the region, with marketing currently catered for Wheatbelt and Southern regions.  We also acknowledge the investment made into the WA TAFE and training sector, however this is not a solution to the problems in the short term.  With the looming uncertainty the region is facing, it is evident that the State and Federal governments need to outline a sustainable approach addressing the shortfall in labour, led foremost by health advice.  Some of these issues can be addressed by a full review of the Working and Skilled Visa requirements and conditions. 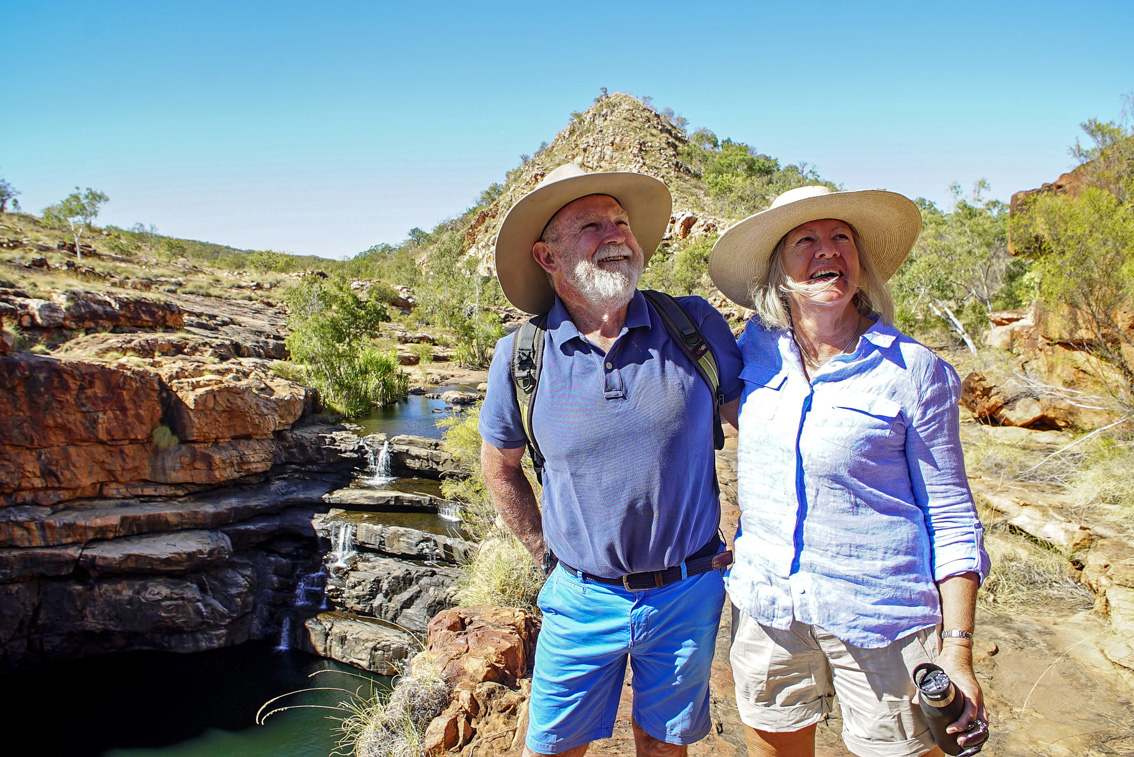